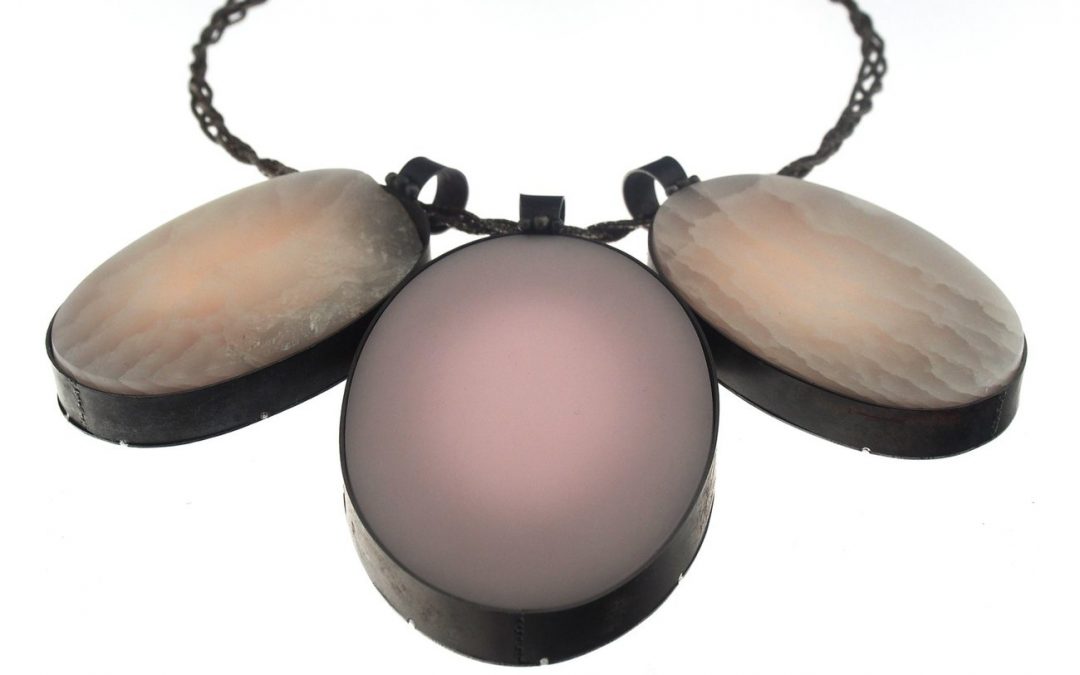 In July, straight after my graduation, I received the message that my work has been selected for the Marzee Graduation Show 2017. It wasn’t only very excited but it also felt like a real privilege! I’ve been selected as only graduate from the PXL-MAD School of Arts Hasselt (BE) by such a prominent gallery!

First, I didn’t really know what to expect. A few weeks after my invitation, I visited Marzee with my work. Together with Marie-José, we’ve selected the pieces that would be shown at the graduation show and they informed me what was about to happen during the two days of the opening.

Four weeks later, on a Sunday, the day of the opening finally arrived. I drove to Nijmegen by car (which was very convenient because the gallery scheduled two days for all participants) and I found a place to sleep in a town nearby, at my parents in law.
The opening itself was very busy and crowded. I saw a lot of familiar faces, but also faces I couldn’t place, but which I’ve definitely seen before somewhere. Marie-José officially opened the show with a speech. Afterwards, she announced the multiple winners of the Marzee Graduate Prize 2017. This year, out of 106 participants, five graduates were awarded for their outstanding work : 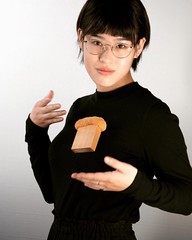 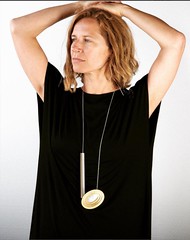 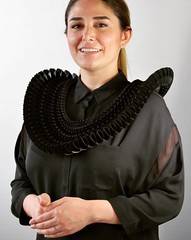 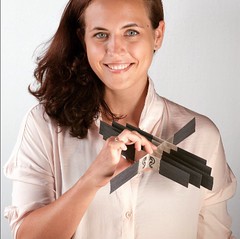 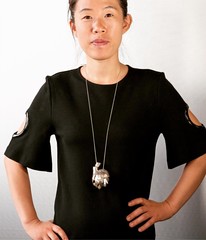 Four of the artists were present at the opening. Personally I was very intrigued by the work of Shahrzad Motallebi, Manami Aoki en Mia Copikova because of their outstanding technique and innovation in the field of contemporary jewellery. Their work was really something I’ve never seen before. Jing Yang (winner of Talente 2015) her concept is very dear to me. Overall, I really love wittiness and metaphors in jewellery. It was very nice meeting the artist in real life and hearing her talk about her own work. Getting the change to see the personality behind the strong work, made it all fit even more.

My highlight of Marzee Graduation Show was on the Monday after the opening. The gallery organized a symposium for all the participants in the show and gallery members. This get-together was organized at the gallery and lasted the whole day. Everyone was expected to talk about their work for 5 minutes, while another graduate would wear their work for illustration/display. It was so very enriching to meet that many young designers from all over the world, in such an intimate atmosphere. Everyone would tell their story in their personal way. By seeing (and meeting) ‘the person behind the jewellery’, the work would come even more vibrant! It was very fascinating to see just how much someone’s personality and culture is intertwine with their work. 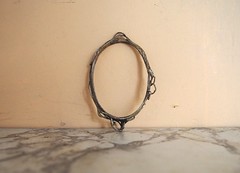 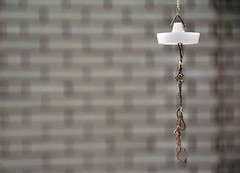 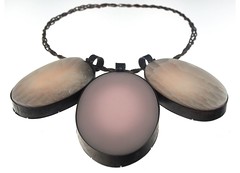 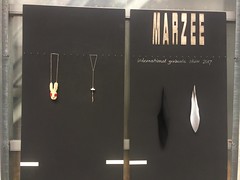 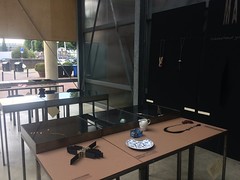 I very much liked the whole down-to-earth experience of this event. This kind of atmosphere adds a lot of strength to the jewellery-community I think. It has been a very well organized opening-weekend.