The CHAOS by Jorge Manilla 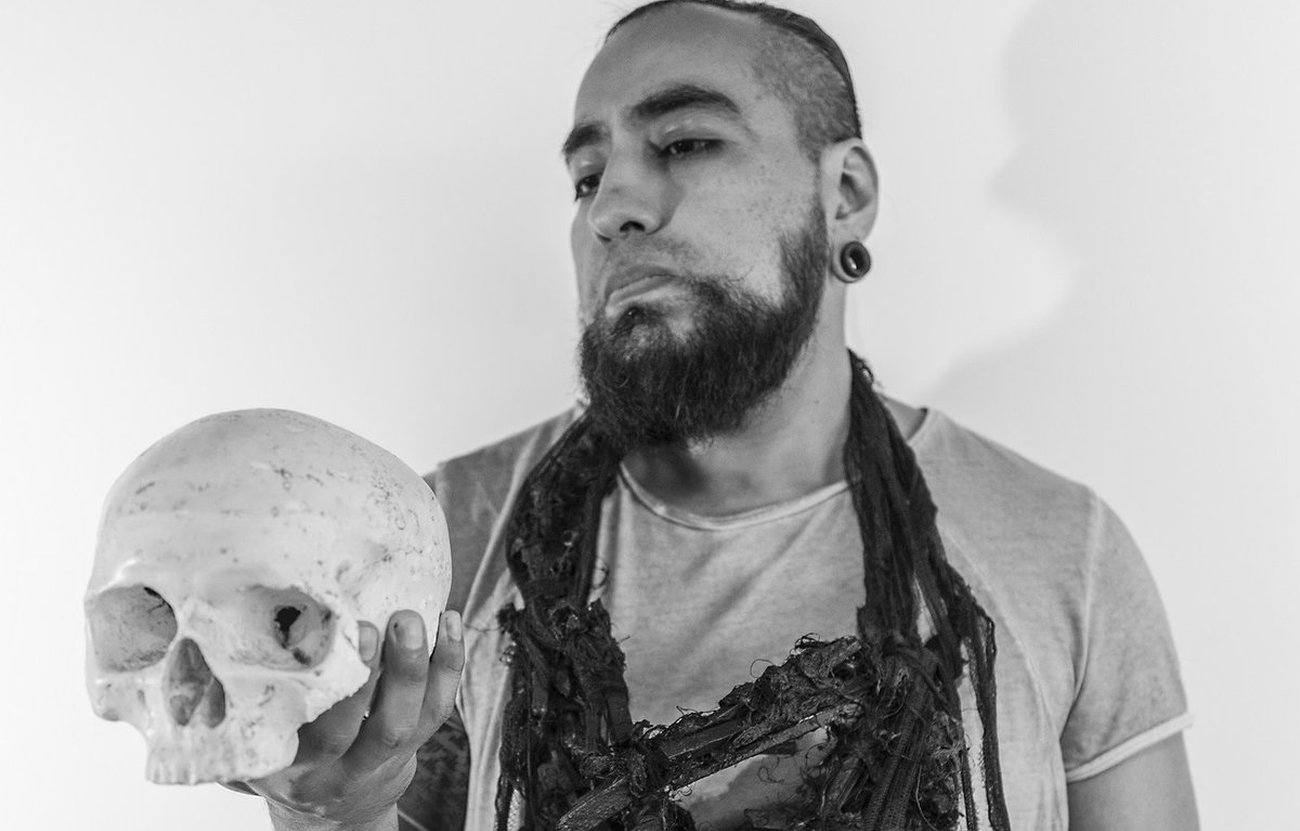 « The irreversibility of time is the mechanism that brings order in our chaos « , IIya Prigogine.

Nowadays we live in a complex society full of unexpected events. Violent acts to show the constant struggle for power where personal ,political, social and religious interests  are involved.
We can say violence, natural disasters, diseases, abuse, aberrations, destructions are situations situations we face every day.
The question is, it is in fact everything bad and negative?
Let’s say that our environment and life is composed of structures which work always in response to a previous action which usually is the opposite.
We as human beings and our environment are always looking for the balance and a common action to react to a previous one.
If we have to define this in a word then we would be talking about CHAOS
To find balance we need CHAOS  if we try to define CHAOS in a simple way we can explain as a random and unpredictable phenomenon or the behavior of a complex system where tiny changes in the starting conditions can lead to a large changes over time.
CHAOS is complex and difficult, people often define as the absence of order and consequently of information.
For the Greeks the opposite of CHAOS  was cosmos and ordered beautiful universe.
But on the other side in different traditional cosmogonies CHAOS is the earliest state of the universe and perhaps surprisingly this is also the view of modern cosmogonists.

They see the universe as starting in a state of thermo dynamical equilibrium.
According to the Dissipative structures theory of the Belgian physical Chemist IIya Prigogine we grow in direct proportion to the amount of Chaos we can sustain and dissipate.
It is common when people hear the word CHAOS they pull back because they don’t like it, they see as something negative, they usually think about disorder, instability,
Turbulence, unrest but not as structure because thinking something negative make us feel more comfortable.
But looking for real definitions for this text in different levels and sources I found it that CHAOS it is a very complex system where the behavior is always unpredictable
This system is very sensitive for micro changes and slowly start to move more and more and the became CHAOS.
Collecting this information I was wondering how we as artists deal with CHAOS.
reading and asking for some information between different artists I selected some key words, playfulness, comunication, integration, construction, destruction.
And I came to the conclusion that as artists we make the concept of chaos very interesting because for the most of the makers it is not important the end result, but the process.
Because we are in a constant dialogue during this process first wit our personal system, after with the ideas in our studio where we face every day a chaos between ideas, materiality and definitions.
We take decisions, we select and discard information and materials, we get lost in this chaos full of changes to try to find the balance and end in order again.
The goal of this exhibition was to reinvent ourselves, our way of thinking, the systems and patterns in our life’s and communicate our point of view about chaos.
And to explore how we in different cultures and places deal with the idea of chaos.