Until Death Do Us Part at Brussels Jewellery Week 2022 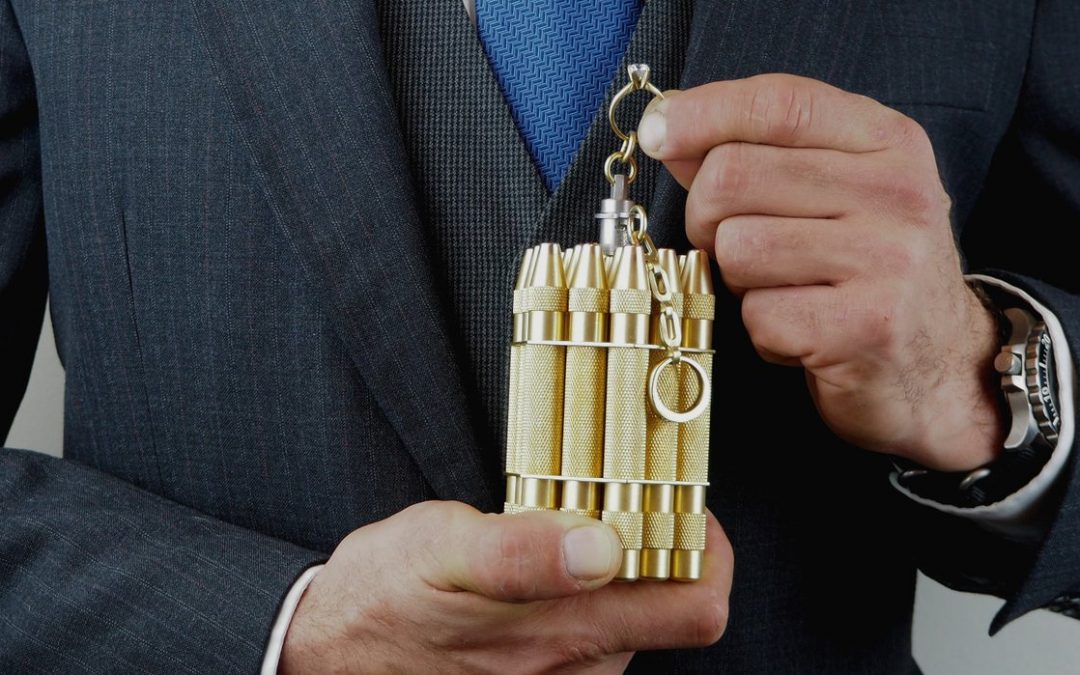 When two human beings promise each other „till death do us part“ and are able to actually make it happen, in full realization – taking on themselves the full responsibility, accepting all liability of their actively lived promise, without legitimization such as fear of being alone and dependencies between the two – then it is a pure miracle. It is a miracle, when – following your own essence and being-laws – you appear fully in my cosmos, and we remain two expanding worlds, growing individuals that together create a new world: our world. From my idea of love, death is therefore never the real end – because this third world, that contains both others, is now subject to the forces and conditions of evolution.

UNTIL DEATH DO US PART is proposed by ALLIAGES and curated by Juan Riusech. The exhibition will be shown at the Brussels Jewellery Week 2022 (map #15);

« The central theme I explore in my work is the idea of control: in the physical world around us and within our own consciousness. I’m fascinated by the physical means of control we encounter and the overt and covert influence of the structures and systems of everyday existence that modify our experiential reality. With these pieces, I seek to explore the nature of my unconscious mind, and create physical reinterpretations of the structures of my internal mental landscape that represent a re-constructed reality. The internal struggle and battle for control and an understanding of our perceived sense of identity, history, and self-worth can be seen as a form of internal warfare, set against the backdrop of an ever-changing volatile social and political climate that we all must navigate. By taking ones innermost fears and insecurities and creating objects that can be worn and displayed, one is able to gain control and understanding of ones past and chart a course forward into the future. » (Jason Stein)